One of our representatives will happily contact you within 24 hours. For urgent needs call us at

Early in his life and throughout college Dr. Lancaster has always had a desire to serve this great nation. He enlisted and served six years in the United States Army serving with the 101st Airborne Division in Fort Campbell, Kentucky. During his service, Dr. Lancaster was fortunate to defend this nation overseas for two year long tours in Iraq during Operation Iraqi Freedom. Dr. Lancaster’s exemplary service earned him numerous distinctions, honors and awards throughout his time with the Army. Being a Veteran himself, he strives to improve healthcare to our veterans by working with the Augusta war veteran’s home and the director of the general practice residency at his local veterans’ administration dental department.

Although Dr. Lancaster has achieved many goals, his greatest accomplishment is his amazing six-year-old son. Both Dr. Lancaster and his son are excited with the opportunity to join the Cordele community and meet its great people.

Dr. Lancaster is a member of the: 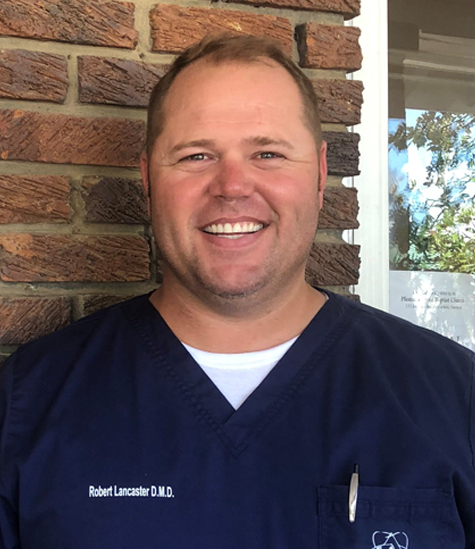